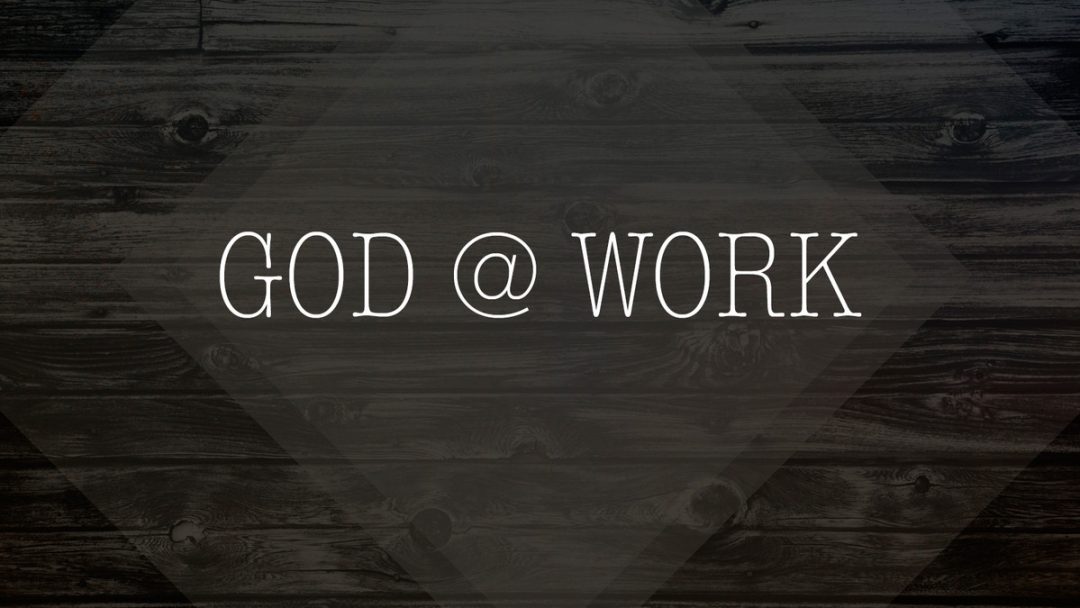 I am going to nitpick here for a second….

I do not care for the common Christianese statements about God providentially working in a situation, especially when it is about something that works out for the good of that person. Say, when someone loses their car keys and their neighbor just happens to be at the same store at the same time as them and can give them a ride home to get their extra set of keys and they claim that that was providence.

Well from a Christian perspective, yes it was. But then so was the fact that I had my front passenger window smashed in and that my purse was stolen while I was running at the park last night, but I don’t call people and tell them I was providentially robbed last night.

Providence is a way of saying that God controls all things, down to the littlest, seemingly insignificant details, yet Christians tend to claim it only when God has worked things in their favor and I guess that is where my beef is. If God is in control, he is in control of all things, the good and the bad. If God is sovereign, he is not capable of only working out the good things while the bad is somehow out of his control. Yet God is kind of “genieified” with these statements. (Yes autocorrect, I know this word cannot be found in the dictionary, I just made it up).

Like a genie in a bottle, God rains blessings down on us before we even know we are in need or works out seemingly impossible situations to our advantage. So what then when things do not work out? Had God turned his back? (I say this tongue in cheek, of course).

This is a concept that I have not yet been able to explain, especially when applied to abuse, because if God can intervene, why doesn’t he? I had waited for God, like my knight in shining armor, to swoop in and save the day. My miraculous intervention never happened.

Now, I am not even going to attempt to discuss this here, let alone explain it. It is “above my pay grade” and quite honestly, I think above everybody’s. I am not sure that anyone can explain this concept in a way that satisfies our human need for justice.

Well, why on earth did I bring it up then? Because of the article I quite “providentially” 😉 came across in the library the other day. I, like everybody else, am struck by those unique moments when things could not have worked out more perfectly than if God had taken our hands and directed us to that moment in time. I do, however, believe that the incidence in the library (that I will be telling you about in a moment) to be just as providential as the smash and grab of last night, and just as providential as my waking up 3 minutes before my alarm this morning, and choosing to have salmon for lunch. (Yes, yes, free will and all, I know, but really that is more theological than I want to get at this point). I too am amazed, however, when things work out in such a way that it seems to defy any explanation other than providential intervention.

I haven’t gone to the library in over a year. We happened to be in that part of town and my daughter asked if we could go for just a few minutes. I went in with her and sat down by the magazines. I rarely thumb through magazines and there were about 15 on the table that I could have looked at. I picked up WORLD magazine, a Christian publication, and saw the title Hidden Violence. The excerpt said:

“Spousal abuse is a widespread sin that many churches ignore at their – and their members’ – peril.”

See my temptation to claim providence  at this point?

I didn’t have enough time to read it then but was able to locate it on the internet here:  https://world.wng.org/2018/05/hidden_violence

I do hope you read it for yourself but there were a few key takeaways that I saw and wanted to share. The first was the church leadership’s reticence to believe the victims that claimed abuse and ultimately labeled them as the abusers. Feeling like they “knew” the abuser and that he would not be capable of such things, they found the claims of abuse to be far-fetched. Also, by the time women seek help they can be insistent and persistent, leading others to the conclusion that she is demanding and over-bearing.

Another point was that a lot of normal marital conflict gets mixed up with the abusive behavior and it is hard to differentiate between the two. The article used an excellent analogy of how different colors of playdough get mixed up becoming impossible to separate. This is so very true. A lot of the manipulation, attempts to control, blaming, gas-lighting can be hard to differentiate from normal conflict because it may also take place during the normal conflict. It is not always as glaringly obvious as being grabbed by the back of the neck and being told: “if you ever do that again, I will put you in the hospital.” Sometimes, I was silenced with just a look in public; that menacing look that said, “you better shut up right now or you’ll regret it later.” That has to be coupled with the victim’s real fear of “later” based on previous experience, which is only established through words and actions that make that person believe or know that “later” is a bad thing. Abuse can’t always be isolated to just words or actions. It is often interspersed day by day in the smallest ways and has a cumulative effect.

When accounts are retold it can be hard to communicate every nuance and word or look that constitutes abuse. In the end, it is often easier for church leaders to not believe the worst about one person, believe that the other is overly dramatic, and suggest they work out their issues through marriage counseling, as was the case in several of the examples used in the article.

Another point that stuck out to me, as it was present in my own experience, was that of church leaders feeling slighted when the victim finally takes matters into her own hands when she does not receive help or adequate support from them. This in turns leads to their claims of “insubordination” or “a lack of submissiveness to their authority” and subsequent discipline or excommunication of the victim. Even more interesting to me is how often the abuser stays in the church after all is said and done. The victim goes away labeled with the “Scarlet A” and the abuser stays and cleans up the damage in a way that works out well for him, often claiming enough culpability to sound believable, but “repentant” and ultimately the one who was not forgiven for his failings. Not waiting for the church leadership to deliberate and decide what to do, women, who in desperation took matters into their own hands without waiting for counsel, were vilified, thus sealing their own fate.

This story presents itself so often now, it is astounding to me that it has not received more attention. At the same time, it does not surprise me. At the risk of sounding feminist here, Christianity is male-led religion. Couple that with our depravity and it is bound to happen. Instead of taking on the task of protecting women, Christian men have the temptation to lord their will over women.

I am not “man-hating” here. I have said before, one great thing my parents did for me was to help me see that we are all depraved and we will do things to people and things will be done to us. The truth is, it is a temptation that Christian culture can easily perpetuate. That does not mean all men do it. My dad and brothers-in-law are great examples of that.

I do also remember that because of my experience I am strongly skewed toward portraying women as victims but fully realize that women can be abusers as well. Statistics, too, place men in the role of abuser most often. I am not saying this to shame men, but to hopefully increase awareness among those who would never think of treating a woman this way.

I have not given up on the church, it is a beautiful concept created by God himself. The flaw in his design is using us. 🙂 It is hard work maintaining a church that reflects the character of God.

I hope many church leaders will read it.

More on lowering your expectations 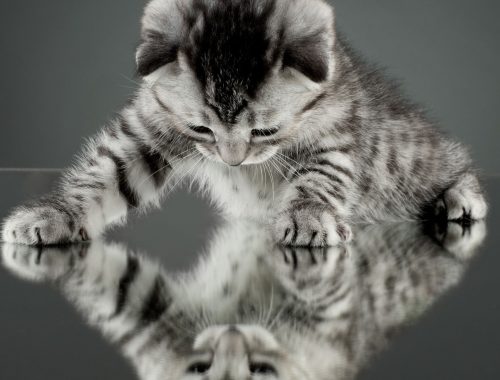