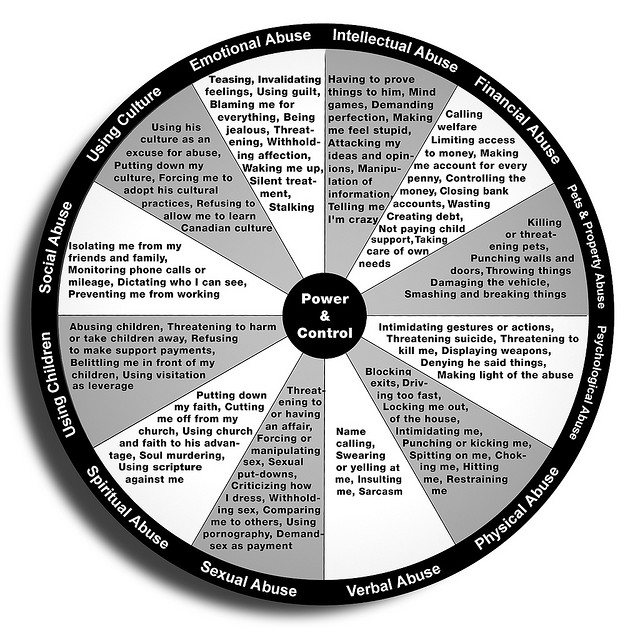 I want to give credit where credit is due. I did not come up with this graphic on different types of abuse and certainly, this is not all-inclusive, but this is one women’s example of abusive type behaviors that she experienced. (The original post can be found here: Elisabethklein.com). I tend to be a bit hesitant on using personal examples in my own blog for several reasons:

I find her own personal examples as helpful though. There is something about this graphic that hits home. Though it is a small sampling of some fairly specific behaviors, it is recognizable. As I read her examples, I mentally checked off the behaviors that I too experienced and found my own situation to easily have at least 75% commonality. The predictability and similarity of abusive behavior have never ceased to amaze me. Like following a playbook, abusers exhibit an almost universally common behavior. If you are a victim or close to one, you will look at the list of behaviors in this woman’s wheel and recognize them as familiar. As I said, it is not exhaustive, but it does show a common pattern.

Remember that abuse is an effort to gain and maintain control over another person. This can be done through coercion, manipulation, power moves, and other psychological “games.” It can exist in all or just some of the realms as listed in the outer ring of this graphic. Besides the possibilities within which this behavior can be exhibited, there are different degrees to which this control is attempted.

Reading this is a good reminder of behavior that is not just abnormal, it is wrong and it is abuse. 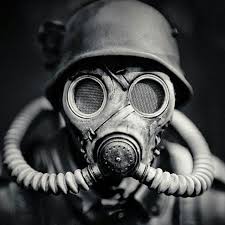 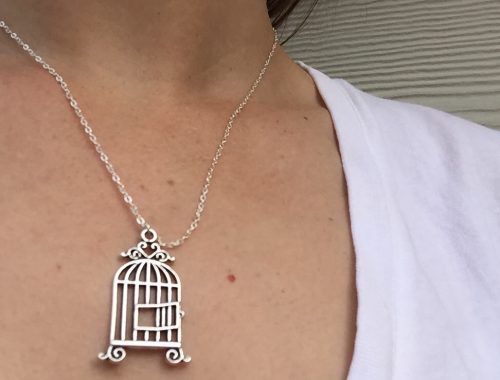 One of the worst weeks of my life 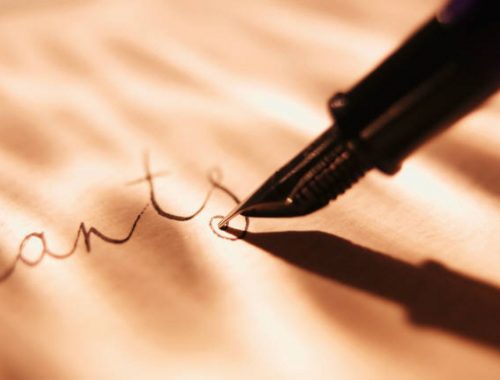