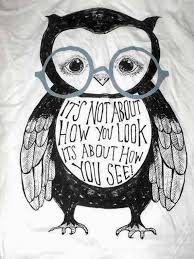 After 18 years of ER nursing I would think that there would be very little that could surprise me, yet I still manage to be astonished from time to time. I just worked the weekend and encountered yet another new complaint that I had not previous seen. I have seen dog bites, cat bites, human bites and snake bites (I was even bitten by a rabbit when I was a child), but I must say this was my first time to encounter an owl bite.

An owl had been struck by a vehicle and was caught in the front grill. It bit the woman trying to rescue it. She suffered a few puncture wounds, but I do not know the fate of the owl. I have a soft spot for owls (without being the purveyor of all things owl). I hope it survived.

Later that evening close to the end of my shift, I took care of a child with an upper respiratory infection. It was nearly 1 a.m. when it became time to discharge her. She was asleep. Her mother explained the reason they came to the ER at this time of  night as if she were apologizing for having her out so late. She explained she had another child at home who had special needs and her mother was unable to handle her because she had violent outbursts. She had to wait until that child was asleep before her mom could come over to watch her. “I didn’t ask to be a single mom, but it’s the hand I was dealt and I just have to deal with it.” That is what she said. I replied that while I did not have a special needs child I was a newly single mom myself and I understood how difficult it could be. We nodded resolutely to one another. Nothing more needed to be said. She gathered her child and went into the cold night.

Close to the time of my return to the state, having stayed at my parents house with the children for the last 6 months, my former husband made a statement in an email.

“The true enormity of your decisions will hit you when you’re back in our home.”

I know what he meant when he said that. “You’re gonna regret it.”

Although I do not regret it, as I reflect on what he said, I have to say, he was somewhat accurate. It is an enormous job being a single mom. It is especially not easy being a single mom who lost her church, started a new job and is 900 miles away from her entire family.

Shortly after returning back to Georgia, and even a little before, my former husband started a smear campaign. A very effective smear campaign. In the Thursday Thought from crying out for justice that I reference in my post R-E-S-P-E-C-T, it discusses this very thing:

Abusive men tend to be skillful manipulators.  Unfortunately, the same skills he used with you he is now turning on other people.

Additional factors play a part.  In tightly knit communities, such as small towns and churches, people want to avoid anything that could tear their cozy network apart.  They’d rather decide that a woman is lying about being abused than to take the scary steps involved in addressing the problem.

To some he smeared my reputation, to others he played his repentance and contrition card. He “owned” his actions, was sorry and wanted to reconcile. It was I who did not wish to reconcile. When I post the letter that I wrote to him the day I left I think you will find that that was not the case. I did not want to break up my family. I wanted it to work out. I wanted him to get better. I begged when we were together and apart. But no matter how many times I begged and pleaded and no matter how many times he promised, it never happened. Not truly. Oh sure, he did better for awhile, but over time it became one step forward, two steps back.

I have read many times over the words: “If you think being married to a narcissist is bad, try divorcing one.” I am not so sure that this is entirely true because while they certainly get nastier, you are at least buffered from them, depending on how you handle your interaction afterward. As I said though he managed his campaign against me handily. Apparently he was more believable than I. In the end, the church leaders decided that there is never grounds for divorce, that given time God could work miracles and I should stay indefinitely separated until God in his timing chose to do so and I could be successfully reconciled. In the meantime I could depend upon the support of the church.

Separated. That is a tricky status. Still legally bound to your spouse with all the joint rights and responsibilities that go with it yet without any protection.  When he cut off my credit card, emptied our bank account, blocked contacts in my phone and eventually turned off my phone, we were separated. Who was going to make him restore those things? And who was going to prevent it from happening again? I know of a woman, who not believing in divorce, is permanently separated from her abusive husband. She is “supported” by him in the amount he feels like and when he feels like it. She works at a crisis pregnancy center and barely ekes out a living.

There is no one to tell him to give her enough money to buy groceries or help her pay her rent. There is no one to tell him to pay on a regular basis and on time. She has no advocate, no protector, and there are no (earthly) repercussions for his behavior. She did not ask to be single. She did not fail in her marriage. Oh sure, one could piously say that God is taking care of her and will meet her needs. I am not saying that God is not. I fully believe that God not only knows the number of hairs on her head but knows the trouble she is in. But I do not believe that God asks us to sit down and take whatever mistreatment we are given and just pray and wait for him to come by on his white horse and save us from out plight. At least not anymore.

I did believe that. I prayed it (not the white horse part). I told God that I knew he knew and that I was ready for him to swoop down and save me, that I could not take it anymore. That he could come anytime now. That I was at the brink of more than I could handle. Yes, there is prayer and it is powerful, but God calls us to act as well.

So did God not rescue me? Did I provide my own means of rescue? Let me ask this. Who built the ark? God or Noah? So who saved humanity and preserved a portion of the animal kingdom? God or Noah? The answer? God through Noah. Without the actions of Noah,  God would have most likely carried out his plans through another man. God plans. We act.

Prayer does not replace action. It is to be exercised along with action.

I am a single mom, not because I wanted it, but because I acted. Do I regret those actions? No. Do I doubt myself still sometimes? Yes. I probably will for a long time. I am not out of the woods yet. I still have to have my thinking set straight from time to time. (Sometimes several times in one week. Sigh)

I didn’t ask to be a single mom either and if I had the purported wisdom of the owl I perhaps would have avoided a lot of pain and hurt in my life and acted much sooner.  I believe God is in control of all things. I often don’t understand it. Was it his timing for me to leave when I did? Candidly, I don’t know, but it is done now and now I know that while God does want us to pray, he also wants us to act. 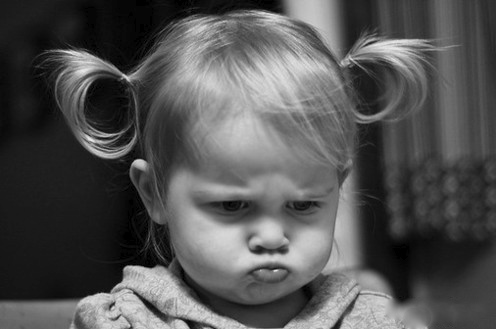 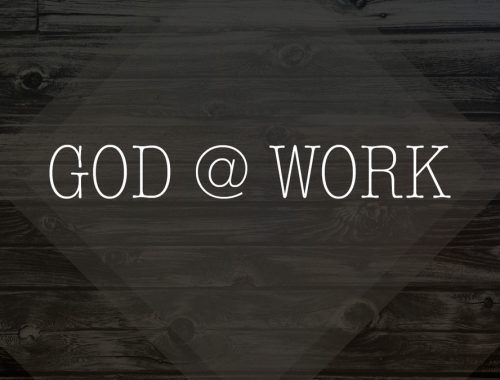 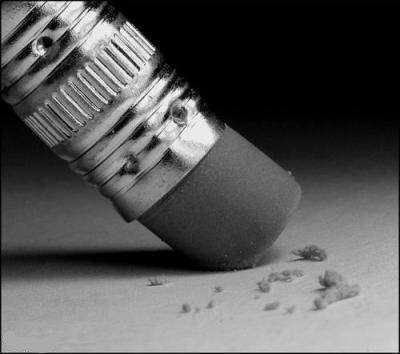 Forgive and Forget: Where does accountability factor in?