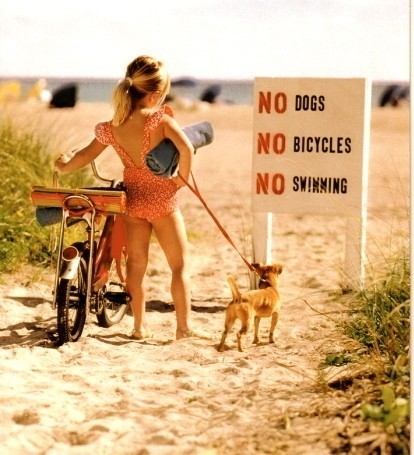 Abuse, Pages from the Past

So how do you know the difference between a pity party and a plain old rough day?

Truth is I don’t know. But I am having one or the other right now.

If a pity party, it is a party of one. They say misery loves company, but right now my misery just wants to be alone.

I just left the grocery store where the woman my husband is involved with lives down the road from. (His paramour according to the divorce papers). I found myself looking around every corner for her.

I also found out that now that I am back in town some men in my church want to meet with me to make sure that I followed proper procedure for allowing my husband a chance to change before I deemed there was no more chance of reconciliation. Two of them are against divorce and most of them have no idea what I have been through for the last 15 years. I do find it interesting that after nearly 7 years of attending that church where I actively participated it took 4 months of absence and wind of a divorce for them to want to get involved.

And then to top it off, when I picked a plastic token off the floor and told the boys I was going to throw it away they exclaimed that it was for a place called Chucky Cheese. When I replied that we would not be going there anytime soon (I’ve actually never taken them there), their response was, “But Daddy could take us!”

Yes. The visitation parent. The one who gets them just long enough to buy them presents and spoil them and then return them home laden with new trinkets and fun experiences. The one who never really was a “one woman kind of man.” The one who treated me as a possession rather than a person. The one who’s displeasure was keenly avoided by walking on eggshells.

Amazing how they seem to follow this unwritten rule book. Scads of books and articles discuss it. Therapists talk about it. Millions of visitation parents do it. One parent bears most of the responsibility and the brunt of the discipline and the other gets to be the fun parent, leaving the primary custodian hoping that one day their kids will have the maturity and wisdom to see that gifts and experiences do not equate to love.

These days there seem to be a lot of “days like this.”

My heart is in all of these articles, but ones like this are more like a page from a personal diary. My only purpose in publishing this is to remind you that you are not alone in your struggle.

Somewhere out there, there is a parent, more often than not a woman, struggling to keep her head above water and a smile, no matter how half-hearted, on her face.

One of my former directors, who went through similar circumstances, encouraged me by saying, “One of these days you won’t be sitting on the closet floor, crying, trying to hide it from your kids anymore.”

Only a woman who has been there would know that.

Misery may love company but if its the kind of company that lets you know you are not alone, then it is good company.

You are not alone….

I wrote this when I was in a different place emotionally than I am now. I am posting this and writing this addendum to let you know it does get better. I am going back to Michigan to see my family in a few weeks and I marvel at how different the Becky that is going up there now is from the Becky who went up there January 15, 2016. God does heals wounds through time, friends, family and prayer. Thank you everyone who has supported me through this time. I love and thank God for you!

Also in order to be fair I want to point out the the trinket buying, fun-experience parenting that their father initially engaged in has seemed to have worn off and while I certainly have other concerns about his toxicity with them he seems to be taking his role seriously. 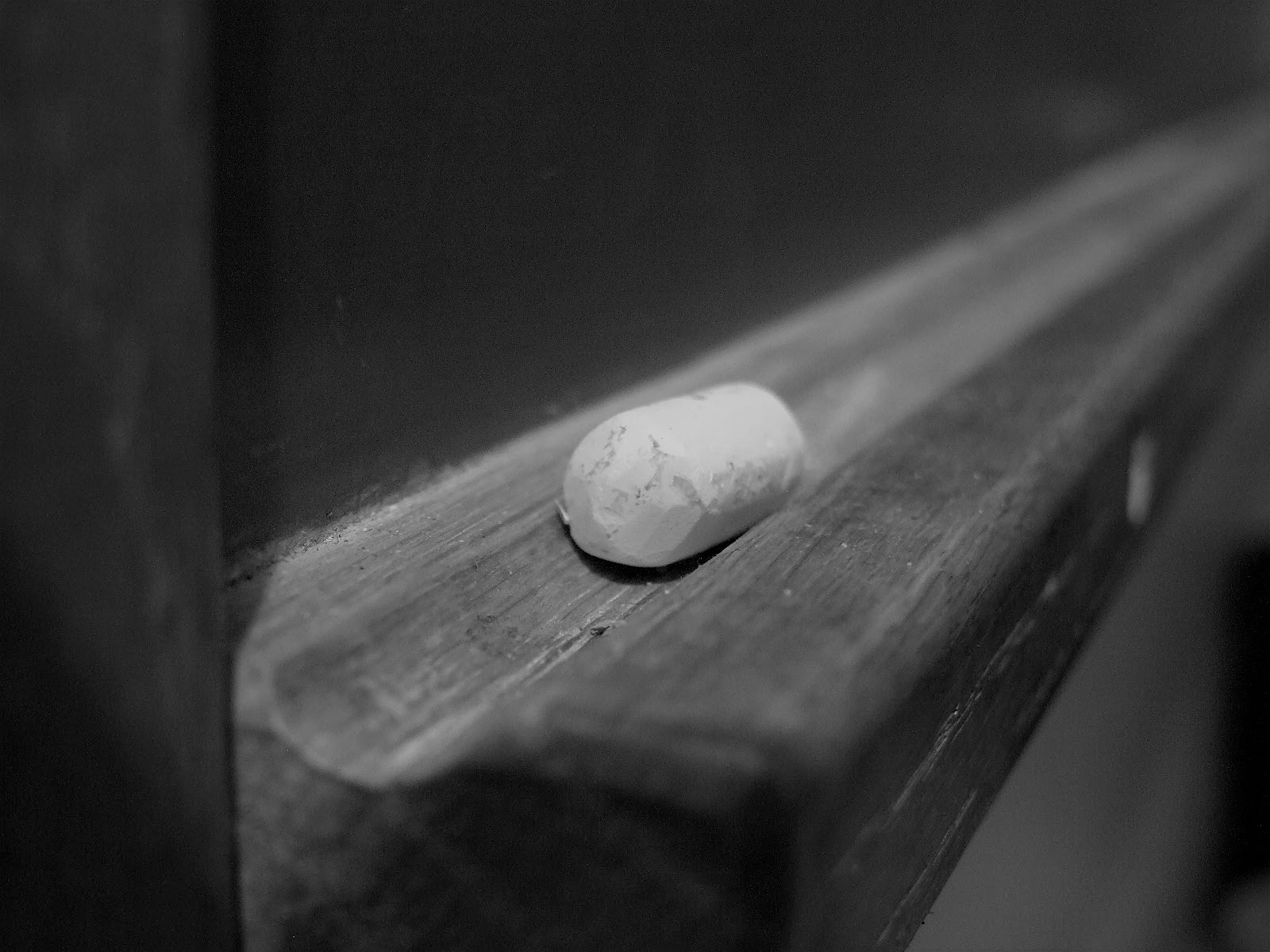 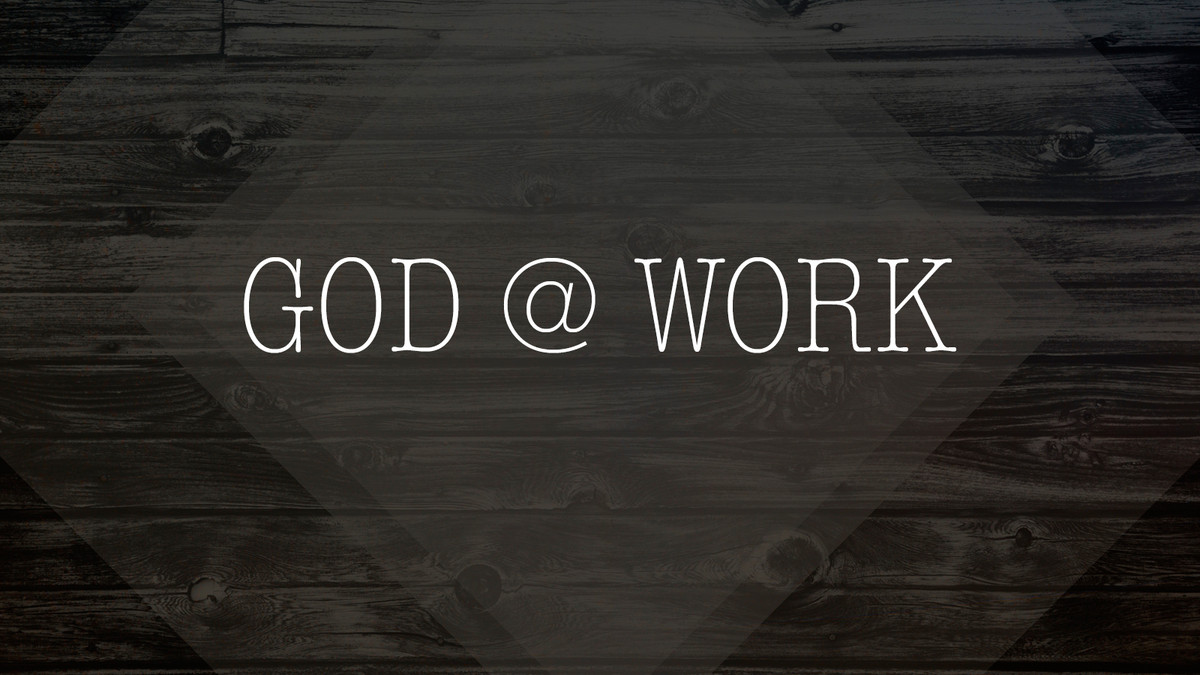 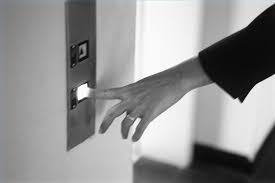 More on lowering your expectations